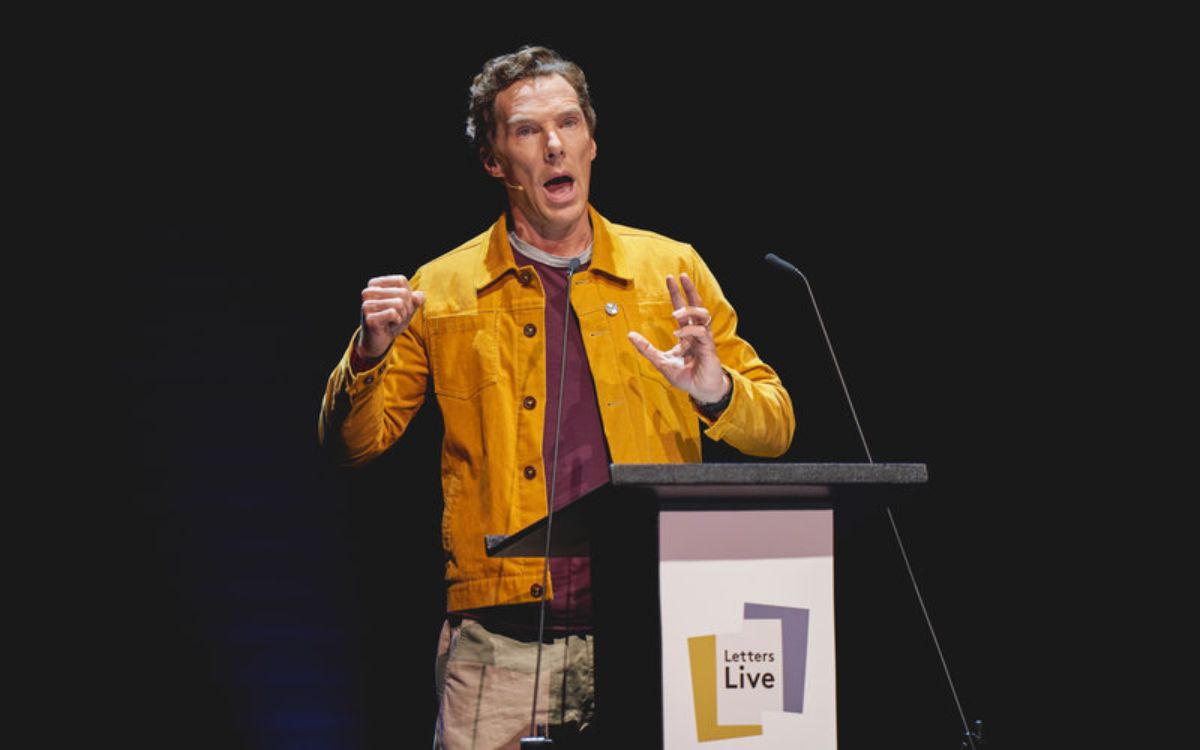 Upon first glance, there appears to be little that unites a letter from Albert Camus to his beloved former teacher, Louis Germain, a missive from Jarvis Cocker to Father Christmas (requesting cashmere underpants and a football season ticket) or nineteenth-century correspondence between Charlotte Brönte and her publisher following the death of her sister Emily, beyond paper and pen.  However, despite their disparate nature, each of these epistles – as well as many more – have been shared and brought to life in front of an audience by a diverse cast of equally famous readers at Letters Live, a regular event which first took place in London in 2013 and now has a growing following across the UK and beyond.

The format is simple: letters of note are read out to listeners, but there is a twist – the identities of the readers are unknown to the audience until they appear onstage. To date, correspondence penned by the likes of David Bowie, Marge Simpson, Mahatma Gandhi, Elvis Presley, Janis Joplin, Kurt Vonnegut and Che Guevara have been read aloud in the dulcet tones of, to name just a few, Benedict Cumberbatch, Ian McKellen, Caitlin Moran, Kylie Minogue, Russell Brand, Tom Hiddleston, Olivia Coleman, Stephen Fry, Jude Law and Sir Ben Kingsley. 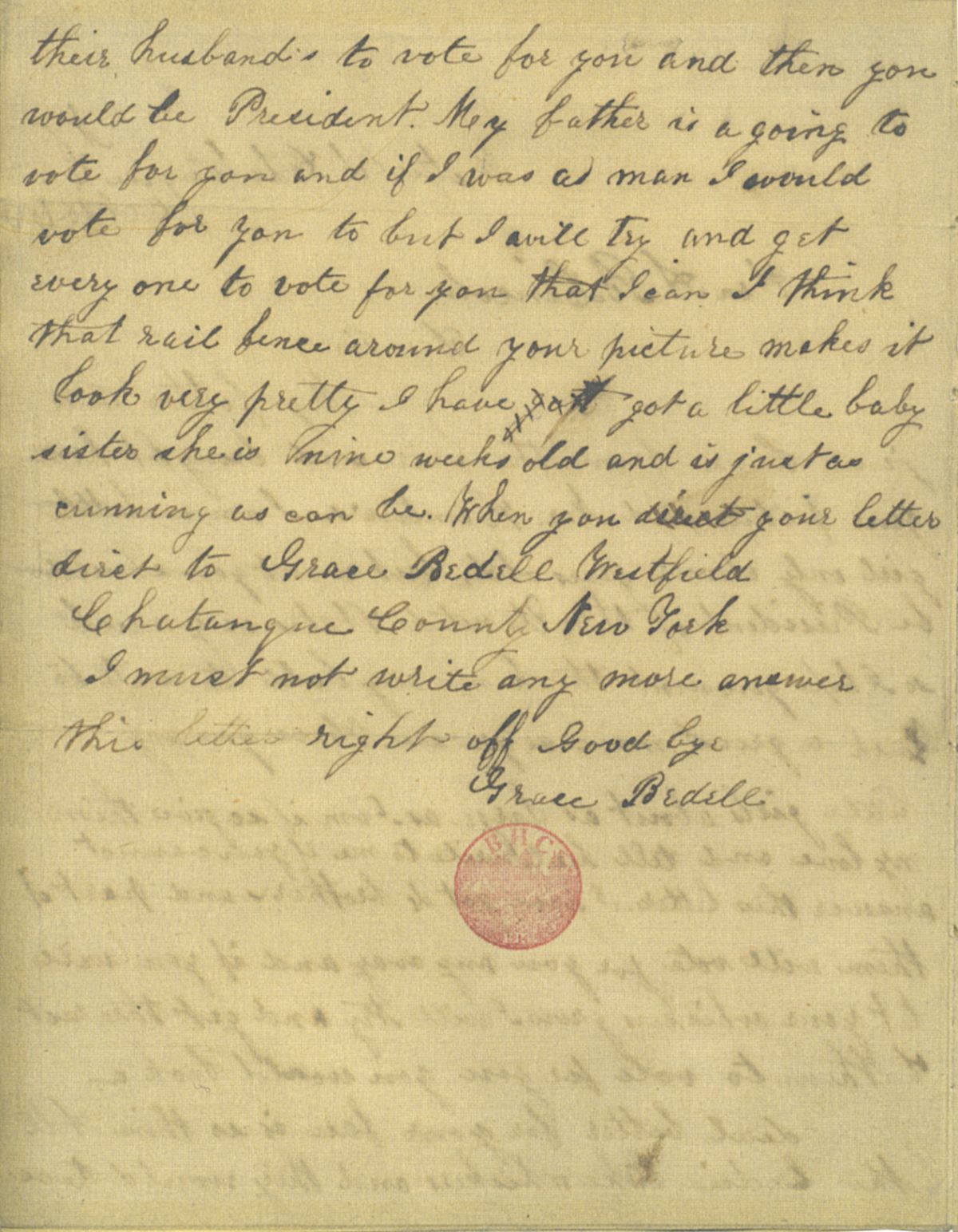 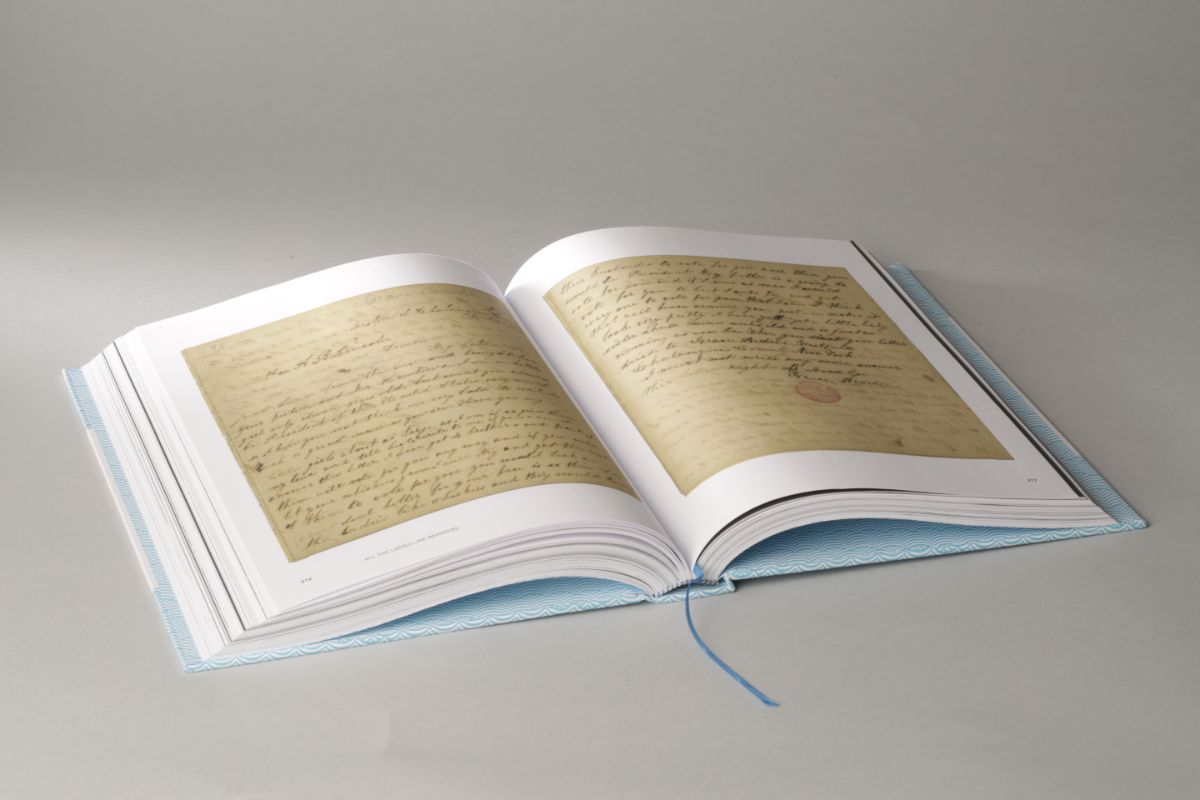 Inspired by the publication of Shaun Usher’s hugely popular Letters of Note (Canongate) and Simon Garfield’s To the Letter (Gotham Books), both of which were published in 2013, the events’ organisers have a simple aim: to encourage attendees to appreciate the humble letter like never before. Until relatively recently, paper correspondence was the manner in which wars were declared, love was expressed, news was sent and traitors denounced. Although today the inbox has all but replaced the letterbox and despite the convenience and space-and-time collapsing merits of email, the sound of a digital inbox going “ping” can never quite match the sound of an envelope landing on a doormat or the feel of weighty, quality paper in the hand.

Nor can it evoke the sensory experience of reading a letter once, twice, three times – at first to make sense of spidery handwriting and then just to “hear” the author’s voice again or holding in your hands something that a few days – in some cases a few years – prior the sender held in theirs. “D’Arline, I adore you, sweetheart.  I know how much you like to hear that – but I don’t only write it because you like it – I write it because it makes me warm all over inside to write it to you. It is such a terribly long time since I last wrote to you – almost two years but I know you’ll excuse me because you understand how I am, stubborn and realistic; and I thought there was no sense to writing.”  He goes to explain to her the various ways in which he misses her, ending with this poignant PS: “Please excuse my not mailing this – but I don’t know your new address.”

Or, at the more light-hearted end of the spectrum Abraham Lincoln’s response in 1860 to an eleven-year old girl (read aloud by the actress Louise Brealey, of Sherlock fame, in 2015) who advised the presidential candidate that growing a beard would surely win him more votes: “All the ladies like whiskers and they would tease their husbands to vote for you and then you would be President.”

Lincoln (voiced by Tom Hiddleston) replied: “As to the whiskers, having never worn any, do you not think people would call it a piece of silly affectation if I were to begin it now?” He evidently changed his mind – and in turn, history, when he became President of United States in 1861. This, as with so many of the letters of note brought to light by Letters Live, is testament the event as  “a celebration of the enduring power of literary correspondence”, enabled by the fine art of letter writing.

As the main sponsor of speakers’ gifts, we are pleased to present the entire cast with Hieronymus stationery, in order to pass on and celebrate our dedication to paper and writing culture.