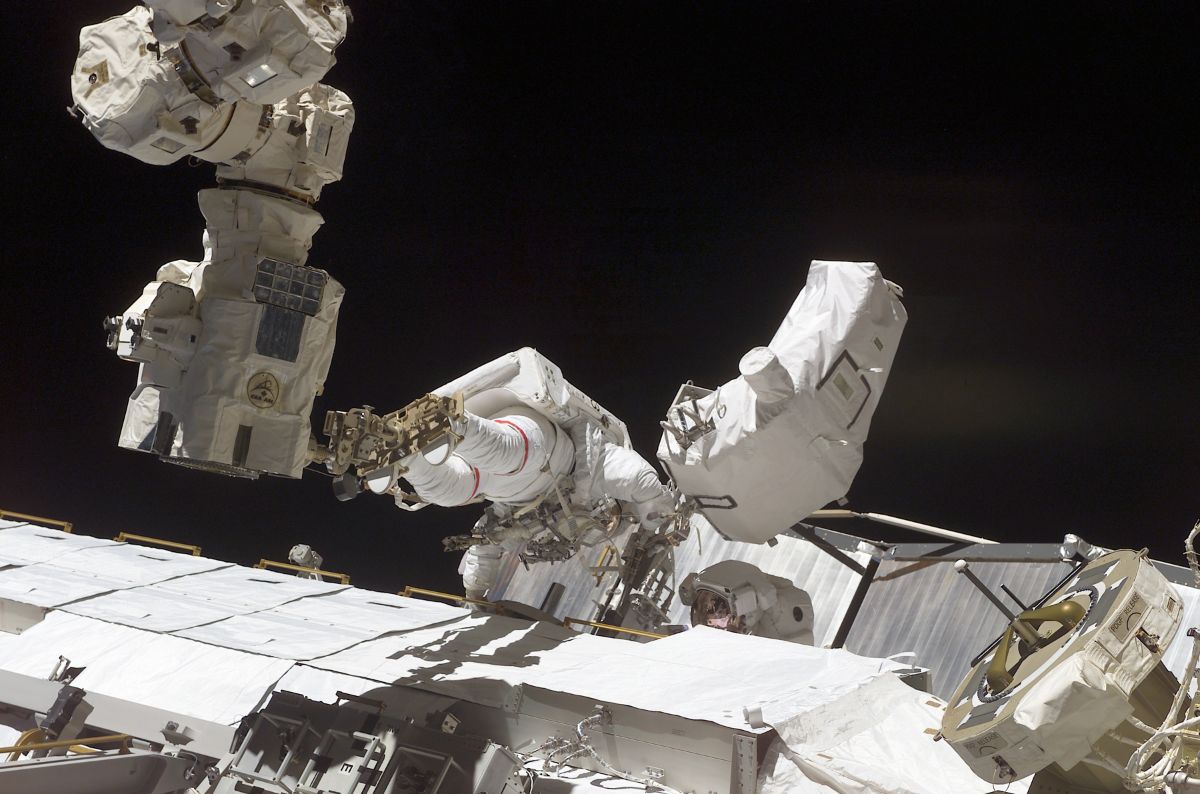 An exclusive first-hand interview in the Hieronymus Journal issue No.1., a Mindspace miscellany, with astronaut David Wolf about sang-froid in Space.

For the very first issue of the Hieronymus Journal, we sent poet and essayist Elisa Gabbert on a mission to ask veteran astronaut David Wolf about how not to lose your mind in Space – and it is a fascinating read. Wolf spent 128 days on the Mir station from the late 1990s, where he encountered dramatic situations, technical challenges, physical discomfort and colossal shifts in perspective. Here he shares with us some of his Hollywood-worthy adventures, including nearly dying after getting locked out of the space station, fighting fires on board, the absolute black of space and how being on one tiny spaceship orbiting another spaceship (Earth) can make even the mundane act of watching a movie extraordinary:

“Wolf remembers watching the movie Alien on his computer in this far-away state. He was sitting in ‘a little dank module full of old expended spacesuits’ on Mir, looking down at the Leonid meteor shower, a constant “light show” of meteors flying beneath him. He had a bag of floating macadamia nuts that he was picking out of the air, and ‘every now and then,’ he says, ‘I’d hear a little ping where a grain of sand out of the meteor shower would hit the vehicle at something like 100,000 miles an hour…When you were in space for a long time, especially when it was truly remote, you would watch a movie and it was like you were in it.” 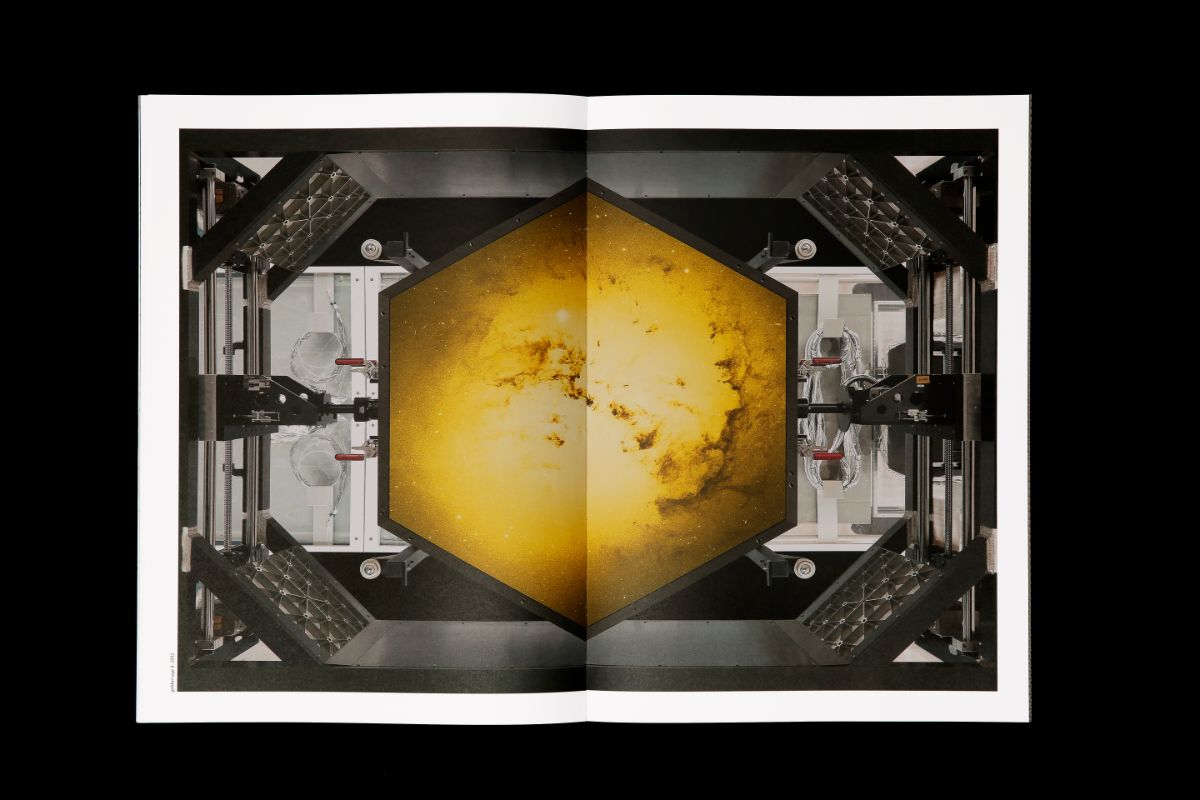 Image by Michael Najjar in Hieronymus Journal No.1 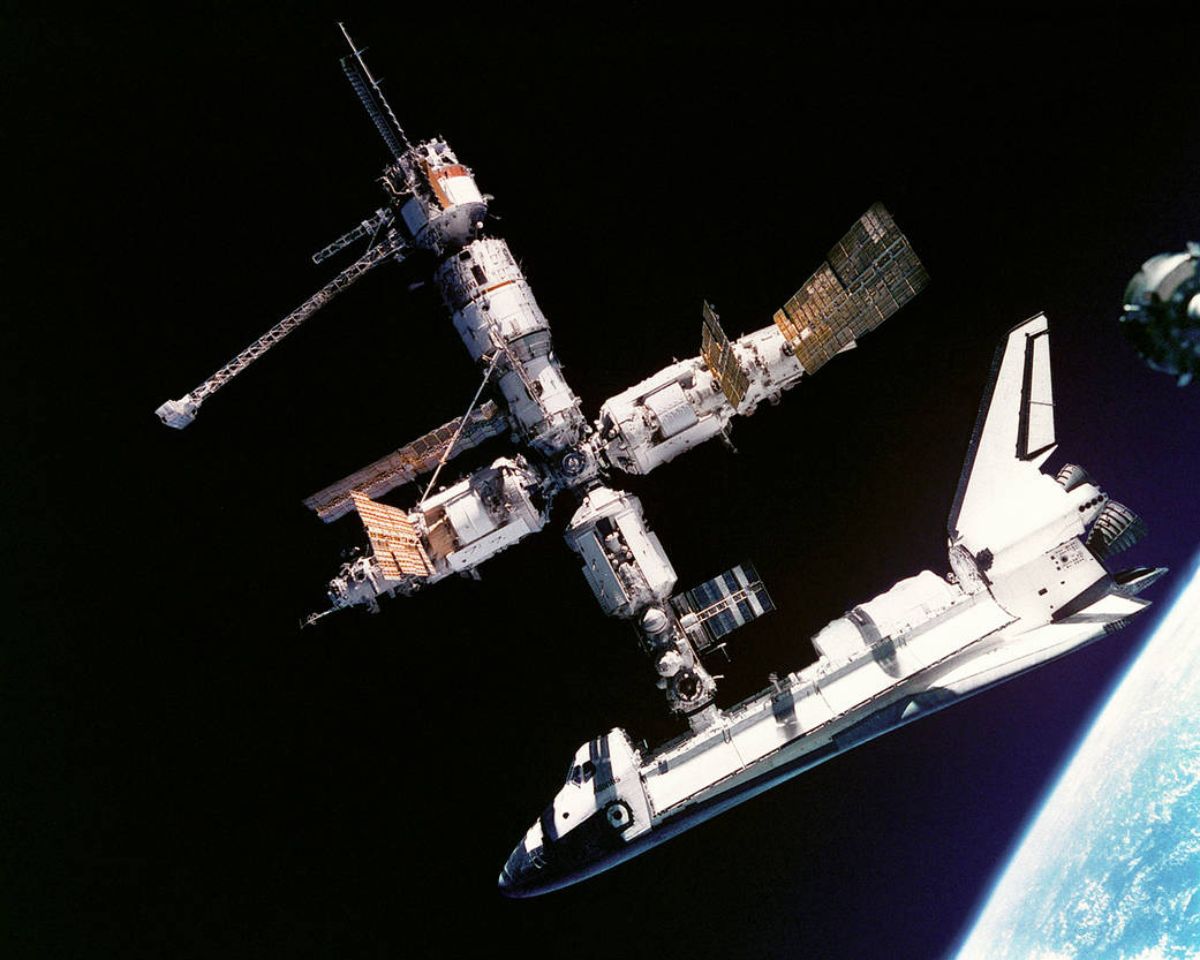 This image and title image by NASA

To read the full interview, order your own copy of the limited edition first issue of the Hieronymus Journal, click here.